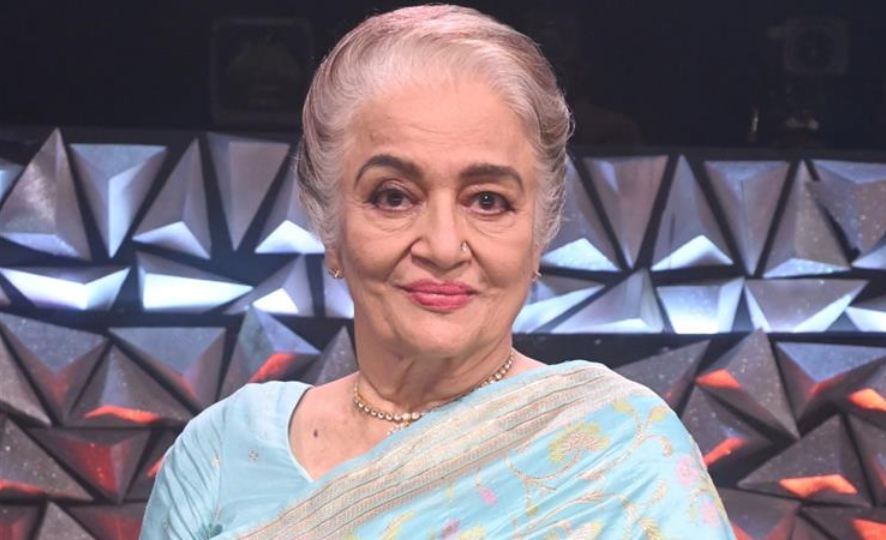 Veteran actress Asha Parekh came under fire for commenting on Indian women wearing western clothes. He raised the issue while speaking at the 53rd International Film Festival in Goa.

Asked why Indian women wear western dresses or gowns for weddings instead of traditional clothes like ghagra-choli or sari? According to Asha, this is “very sad” for India’s heritage and culture. Not only that, Asha also commented that fat women don’t look good in western clothes. That’s where the controversy started.

Netizens have joined Twitter. A person shared Asha’s photo and wrote, “What to wear is a woman’s personal matter. I was surprised to hear such a comment on the face of the veteran actress. Didn’t expect from him, felt bad.”

Someone else wrote, “Ashaji, people like you are saying all this? Did I hear right? Talked about the appearance of women? Shall we now compare you with your contemporary actresses?”

That day, Asha said on stage, “Everything has changed. I do not know why we are so infatuated with Western civilization! Women are coming to weddings wearing gowns. We have traditional wear like Ghaghra-Choli, Salwar-Kameez and Sarees. Wear them.”

He also said, “The clothes that actresses wear on screen, girls today want to wear everything.” Even if the girl is fat, she will still want to wear that dress. The westernization of everything bothers me. We have such good culture, dance and music, that beats pop culture.”

After this, many women, and even men, are heard cursing around Asha. As a woman, such comments are considered insulting to women.