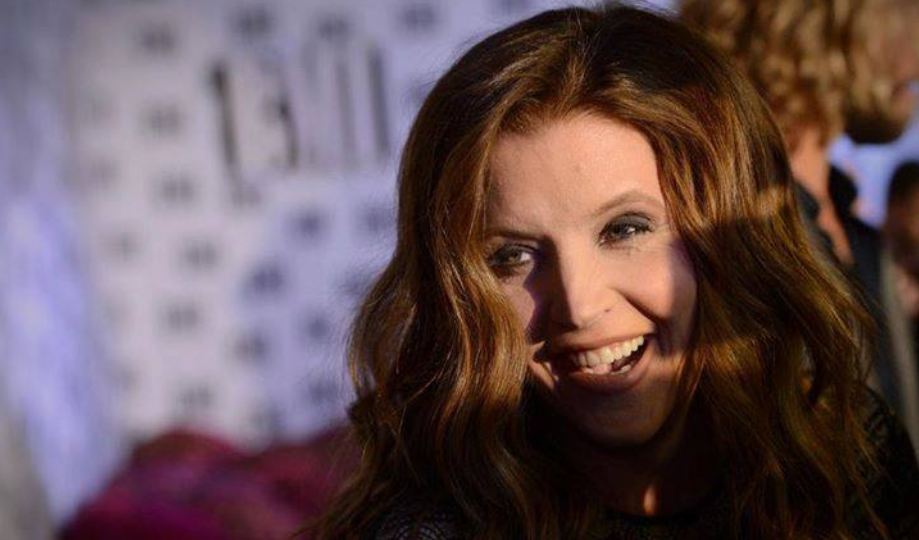 Lisa Marie Presley, the only daughter of the ‘King of Rock and Roll’ Elvis Presley, has died. News from Reuters. This musician died yesterday Thursday in a hospital in Los Angeles, USA. His mother Priscilla Presley informed this information.

Lisa was 54 years old at the time of her death. His mother Priscilla said in a statement, “It is with a very heavy heart that I have to share this tragic news with everyone.” His daughter Lisa left everyone.

“Lisa was the most passionate, strong and loving woman she knew,” Priscilla said in her statement. According to entertainment website TMZ, Lisa suffered a heart attack at her home in Calabasas, a suburb of Los Angeles. He was taken to hospital on Thursday.

Lisa started her music career in 2003. His first studio album ‘To Whom It May Concern’. Lisa had four marriages in her personal life. She married musician Danny Keough in 1988. They got separated in 1994.

Lisa married the famous Michael Jackson in 1994. They got separated in 1996.

Lisa married musician Michael Lockwood in 2006. They got separated in 2021.

One of Lisa’s four children committed suicide in 2020.