Dhyan Chand should have got Bharat Ratna before Sachin 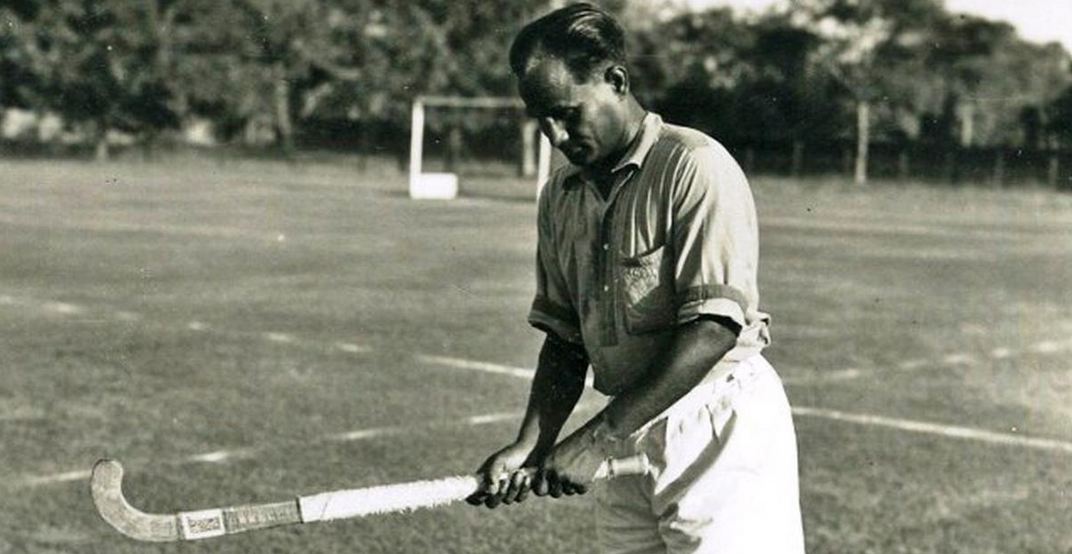 Dhyan Chand should have got the Bharat Ratna before Sachin, India’s best hockey stars opened their mouths again. Former Indian hockey team captain Ajit Pal Singh, Zafar Iqbal, Dilip Tirke and Dhyan Chand’s son Ashok Kumar met in front of Jantar Mantar on Sunday. They demanded that the captain who brought India gold in the Olympics in 1928, 1932 and 1936 should be awarded the Bharat Ratna. Not only that, Dhyan Chand should be given the Bharat Ratna before Sachin Tendulkar. Although in 2014 Bharat Ratna was given to Sachin. Standing in front of Jantar Mantar, Zafar Iqbal said, “We have come here hoping that Dada Dhyan Chand will be honored with the Bharat Ratna. Which should have been received long ago. But we can only hope. It is a political matter. That happened during Sachin’s time. That doesn’t hurt his credit in any way. Even if Dada does not get this honor, nothing will come of it. But he should get it. Because he is the biggest claimant of this award.

Ajit Pal Singha, the captain of the Indian team in the 1975 World Cup, claimed that Dhyan Chand is the biggest claimant of this honor. He said, “The whole world knows him. He is known as the wizard of hockey. If any athlete deserves this honour, it is Dhyan Chand. He brought gold to the country when Indians traveled by bullock carts. There was no money. His contribution to the game is undeniable. The previous government did not give him that honor. I hope the current government will correct that mistake.

Former hockey stars do not want to compare Dhyan Chand with Sachin. According to them, British rule was going on when Dhyan Chand played. It wasn’t the way that money is scattered after winning a medal. Dhyan Chand cannot be compared to any athlete. “Meditation is an era.”