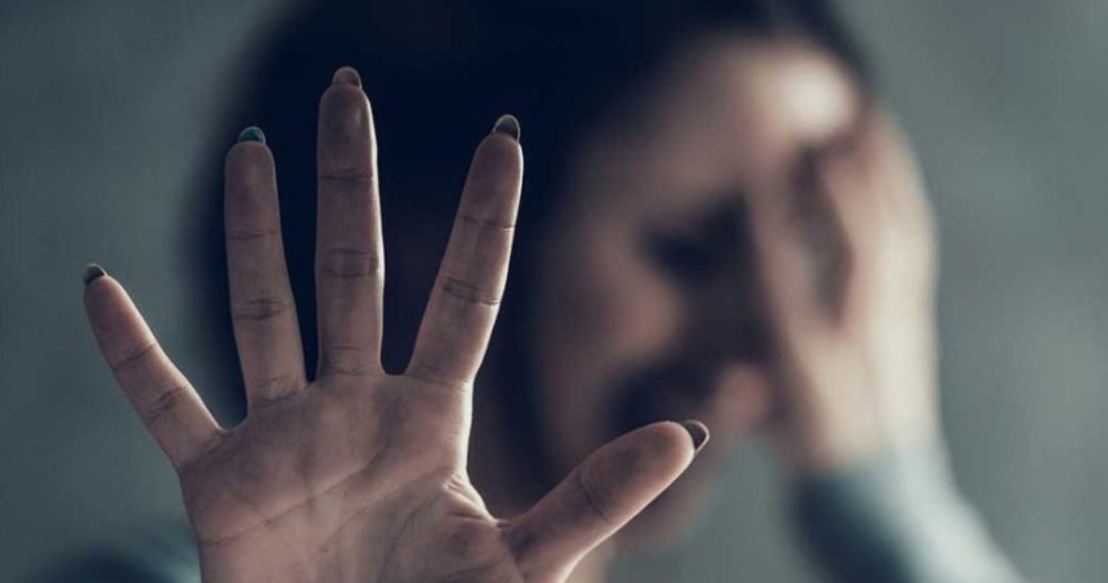 Former Indian hockey player Sandeep Singh has been accused of sexual harassment by a female coach. He also filed a police complaint on Friday. The female coach claimed that Sandeep had sent her offensive messages on her mobile phone. Denying all the allegations, Sandeep claimed that it was a conspiracy by the opposition and an attempt to tarnish his image.

Sandeep, who played for the Indian hockey team in the Olympics, is currently the Sports Minister of Haryana. A press conference was recently held by the coach of the junior women’s athletics team. He was also part of the 400m race team at the Rio Olympics. Three months ago, he was appointed as the coach of the junior team. The women’s coach alleged that Sandeep sent her messages but there was no proof. Because the message was sent using a special feature of WhatsApp, which deletes itself after a certain period of time.

The female coach said, “I am devastated by the torture of Sports Minister Sandeep Singh for the last 3-4 months. After starting training at the Tau Devilal Complex in Panchkula, they have been spotted at the gym a couple of times. Later he contacted me on Instagram and asked me to download Snapchat. Ask to meet at a club. Later said, my service form was not filled. So I have to meet him.”

He added, “When I went to his house with all the documents, he called me to a private cabin and touched me on different parts of my body. When I interrupted, he said, ‘If you make me happy, I will make you happy too’. I contacted the police but no one helped me. On reaching my home, I contacted Haryana DGP’s personal secretary PK Agarwal. He assured to tell the minister about the matter.”