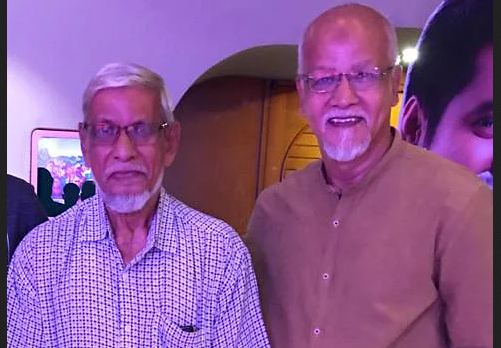 Bangladesh national hockey team’s former star player and coach Ehtesham Sultan is no more. This national award-winning athlete left for the land of no return today at 5:30 am on Monday. He was suffering from gallbladder problem for some time. He was also suffering from liver cancer. He was 77 years old. His funeral will be held at Maulana Bhasani Hockey Stadium today at 3 pm.

Ehtesham Sultan played hockey in the East Pakistan team from 1968-70. He was a member of the Bangladesh national team after independence. Played in 1978 Hockey Test Series against Sri Lanka in Dhaka. He also coached the national team after retirement in the early eighties. He was the coach of Bangladesh team in many international tournaments including Asia Cup, Asian Games.

National sports award winning hockey player Hossain Imam Chowdhury told Santa Prothom Ala, “Ehtesham brother was a calm person. Followed discipline. Never had a bad habit. He was good as a player. Played in both midfield and attack. We have lost a dedicated hockey personality in his death.’ Imtiaz Sultan Johnny, who is mourning the loss of his brother, said, ‘I came to the football field holding the hand of Ehtesham Bhai. His great contribution to my becoming a footballer. Yesterday was my mother’s death anniversary. Brother left today. We will always miss him.