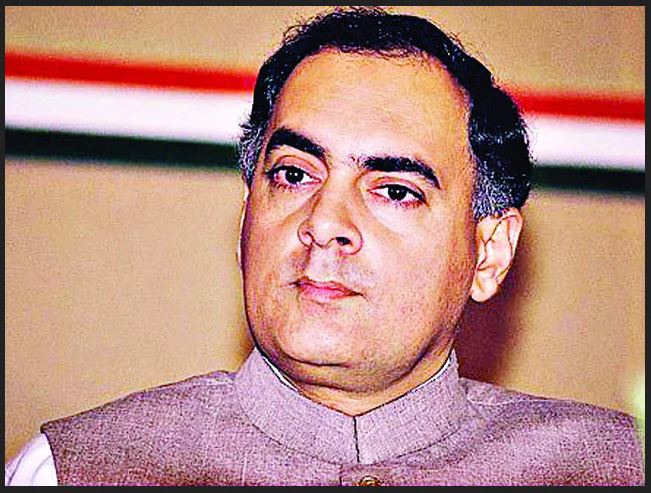 Narendra Modi’s government has taken another step towards making Congress-free India. Late Prime Minister Rajiv Gandhi’s name has been removed from the name of the ‘Khel Ratna’ award.

The 980 Olympics were held in Moscow. This hockey success helped Prime Minister Narendra Modi to remove Rajeev’s name from the Khel Ratna award and add Dhyan Chand’s name. Through this, as the interest in hockey will increase, Dhyan Chand, the all-time wonderful talent of world hockey, will be honored. Besides, the political objective of opposing the Congress was also achieved.

The news of this decision to change the name was announced by the Prime Minister himself on Twitter. After India and Britain’s semi-final clash in the women’s hockey semi-final on Friday morning, Modi tweeted that many people in the country had requested him to name the Khel Ratna award after Dhyan Chand. Thanking them, he said that this award was named after Dhyan Chand to honor the sentiments of the citizens.

In another tweet, the Prime Minister also wrote about Dhyan Chand’s contribution to Indian hockey. Born on 29 August 1905 in Allahabad, Uttar Pradesh, Dhyan Chand’s birthday is celebrated as National Sports Day every year. He was the main architect of India’s gold wins in three Olympics. After Rajiv Gandhi’s death, the Khel Ratna Award was launched in 1991 in his name. It is the highest award in Indian sports. Chess player Viswanathan Anand received this honor in the first year.