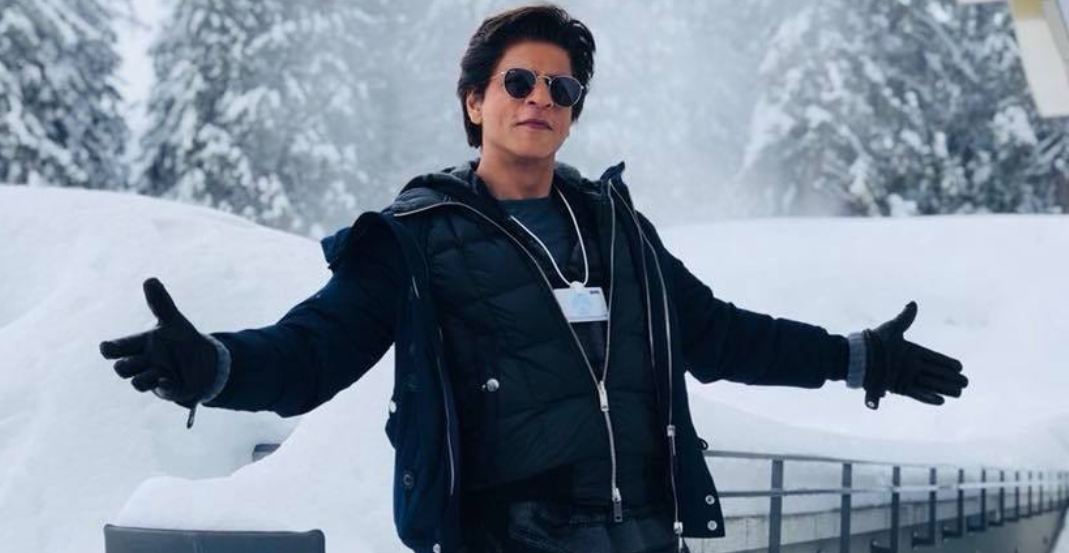 Bollywood star Shah Rukh Khan has made it to the list of ’50 best actors of all time’ published by the British magazine Empire. The 57-year-old actor is the only Indian star in this list along with Hollywood stars Al Pacino, Morgan Freeman, Denzel Washington, Meryl Streep, Tom Hanks, Natalie Portman.

Shahrukh Khan’s manager Pooja Dadlani wrote in an Instagram post, “The only man in India, who makes us proud all the time.” The magazine wrote, “He has given many hit movies in a career spanning four decades. He has billions of followers. It cannot be achieved without exceptional craft and skill. He has worked spontaneously in all genres of cinema; There is nothing he cannot do.’

The famous British magazine brought forward four movies starring Shah Rukh Khan. These include Sanjay Leela Bhansali’s Devdas, Karan Johar’s My Name Is Khan, Kuch Kuch Hota Hai and Ashutosh Gowariker’s Swadesh. As his ‘iconic dialogue’, Empire has highlighted a dialogue from the movie ‘Jab Tak Hai Jaan’ released in 2012; The dialogue is, ‘Life kills us little by little every day; Another bomb kills us in one go. Shah Rukh Khan plays the role of an Indian Army Major in this film directed by Yash Chopra; He is accompanied by Katrina Kaif and Anushka Sharma.

Shahrukh Khan’s awaited movie Pathan is hitting theaters on January 25. Several religious organizations in India objected to actress Deepika Padukone’s ocher colored dress after the release of a song titled ‘Beshram Rang’ from the movie. Earlier, Madhya Pradesh Home Minister Narottam Mishra called for boycott of the movie. Later it spread to different parts of India. Meanwhile, a saint of Ayodhya has threatened to burn Shah Rukh Khan in front of him.

In the last few days, one after another complaints against the producers, makers, actors of Pathan movie have been filed in the Mumbai police station. Even though BJP leaders and some religious organizations have taken a stand against Shah Rukh Khan, Bollywood producers, artists and crews have stood by Shah Rukh Khan. Shahrukh Khan thanked them. Pathan is directed by Siddharth Anand.