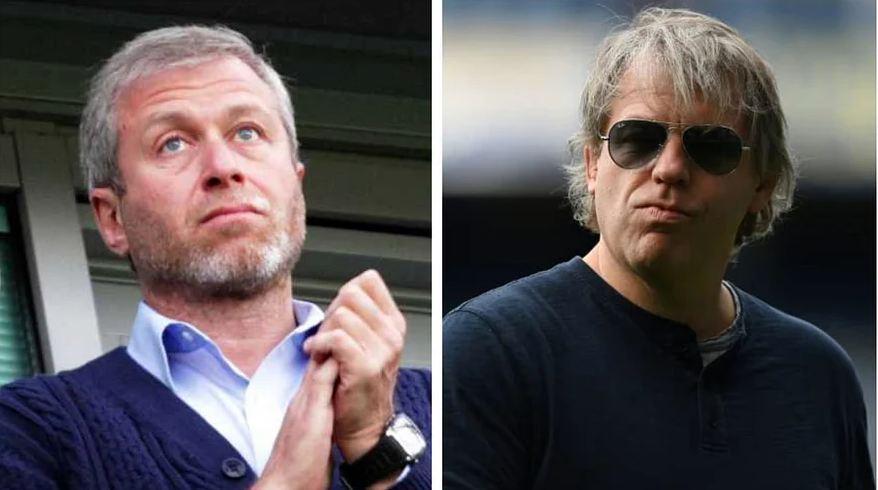 Eduardo Galeano wrote in the book “Soccer in Sun and Shadow” about the job of football coaches, “The coach who is cheered by the fans today is asking for his immortality, next Sunday they will ask the same coach to die.”

The coaches of the English club Chelsea will probably feel the most united with this regret of Galeano. Coaches at Stamford Bridge are often retrenched. Thomas Tuchel is his latest victim.

Abramovich first took ownership of Chelsea in 2003. The west London club had no success to speak of until the Russian tycoon took over. Even the memory of winning the first class league has accumulated 50 years old dust on that day. So after buying Chelsea, Abramovich became desperate for success. In the year he took over, however, Chelsea’s situation was not all bad. Chelsea finished the 2003–04 season second behind Arsenal to win the league ‘undefeated’.

But the club owner was not satisfied with that. At the beginning of the next season, coach Claudio Ranieri fell under his sword for the first time. Ranieri, who later made history with Leicester, was the first Chelsea manager to be sacked during the Abramovich era.

After Ranieri, Chelsea brought in Jose Mourinho, who won the Champions League at Porto. Declaring himself ‘Special One’, Mourinho won two consecutive league titles in the next two seasons. However, it did not help much.

Mourinho left Chelsea due to lack of communication with the club authorities. Abraham Grant, who came as the third coach under Abramovich, however, could not stay for a full year. The name of the next coach to lose his job for Chelsea is also quite a heavyweight. Luiz Felipe Scolari, who led Brazil to the 2002 World Cup, also had to leave Chelsea due to failure.

Carlo Ancelotti, who won the league and Champions League with Real Madrid last season, was the fifth Chelsea manager to be sacked. Ancelotti, who won the Blues’ Premier League and FA Cup, was sent off after just two hours of the match’s 1–0 defeat against Everton. Then, one by one, Andre Vías Boas, Roberto Di Matteo, Rafael Benitez, Jose Mourinho in his second term, Guus Hiddink, Antonio Conte and home boy Frank Lampard all lost their jobs as Chelsea coaches. Only Maurizio Sarri was the only coach during Abramovich’s tenure to leave his job to take charge of another club. Sarri left Chelsea and joined Juventus in 2019.

Abramovich replaced Lampard and brought in Tukhel mid-season. And Tukhel repaid the faith by winning the Champions League title for Chelsea. After that, due to the Russian aggression in Ukraine, Abramovich had to leave the ownership of Chelsea. However, Chelsea’s journey under Bowley has not been good at all.

The club of Stamford Bridge is in the sixth position of the table with 3 wins, 1 draw and 2 losses in 6 matches in the league. Then Chelsea lost 1-0 to Dinamo Zagreb in their first Champions League match last night. That is the loss of this German coach yesterday. He has to leave after the hundredth match for Chelsea. And through this, Boeli gave a message to the future coaches. Despite the change in ownership, Chelsea’s old attitude towards coaches is not changing.