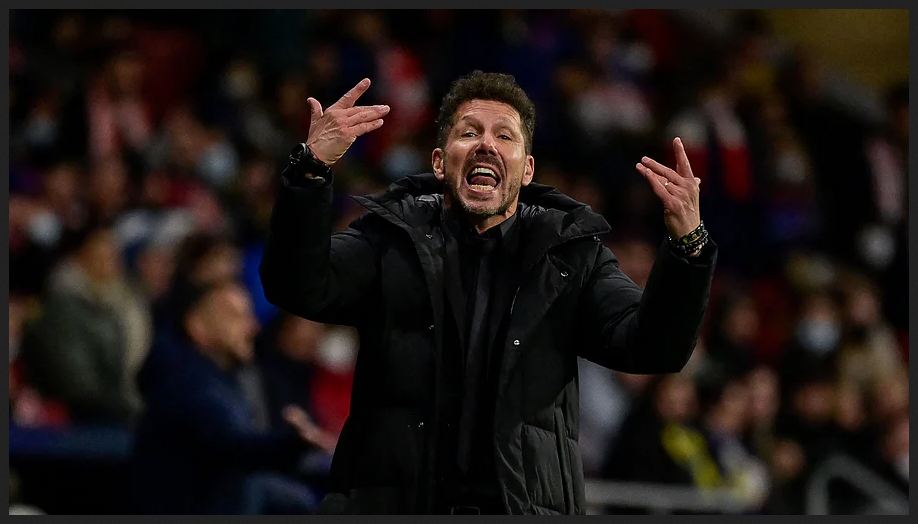 What happens if there are two famous football clubs in the same city! Rivalry already comes a bit. And if the name of the city is also associated with the name of those two clubs, then there is no question. Whether tradition-success-power is close or not, rivalry becomes eternal. In England, Manchester’s two clubs, United and City, in Italy, AC Milan and Inter Milan. Real Madrid and Atletico Madrid in Spain.

However, the biggest duel in Spanish football is Real Madrid-Barcelona. Not just Spain, in fact, it is one of the biggest and most traditional rivalries in the world of football. Atlético Madrid has yet to become elite in the same sense as Real or Barcelona.

They are far behind Real or Barcelona in terms of success and global following. However, their rivalry with Real Madrid as city rivals is from the beginning. This rivalry may not have the same global appeal as Real-Barca, but the excitement is none the less. The whole city is divided in two in the Madrid derby.

Today the city of Madrid is again divided into two parts. In La Liga today at 1 pm Bangladesh time, the two city rivals of Madrid, Real and Atlético, are facing each other. Before this match, excitement is flying in Madrid. Some in the football world too.

The war of words has already started. The match will be held at Wanda Metropolitano, the home ground of Atlético Madrid. Atletico coach Diego Simeone wants to put an end to Real’s unbeaten run in this year’s La Liga with this match in their own field.

But if Simeone is reminded, Atletico have won just one match against Real in La Liga since the 2015-16 season! The team’s Argentinian coach might say — that only win came last season. The two teams meet again in the league after that win at the Metropolitano.

From what Simeone said, it is natural to think that there are no clear favorites in the Madrid derby. He said, ‘When the match starts, new story. Everything is fine until the referee blows the whistle, but when the whistle blows, a new movie begins and we don’t know what’s at the end. That is why the importance of this match is so much.

It is not possible to say what will happen in this match, but Simeon has given Real a threat. However, Real coach Carlo Ancelotti is not afraid of this threat, ‘I am not worried. We are going to play a football match in the opponent’s field. There will be a pressure from their supporters from the gallery.

Ancelotti is not getting one of the best players in the team, Karim Benzema, in this important match. The French striker is out of the field due to injury. However, Vinicius Junior-Rodrigora is not letting his lack be felt on the field. Anchelotti hopes that they will wake up again today due to the need of time.

Atlético also have injury problems. Simeone fears missing Stefan Savic, Jose Jimenez, Thomas Lemar and Sergio Reguilon. However, the good news for the Atlético coach is that Ian Oblak can recover from injury and play in this match.