Hockey coach in court on charges of deprivation 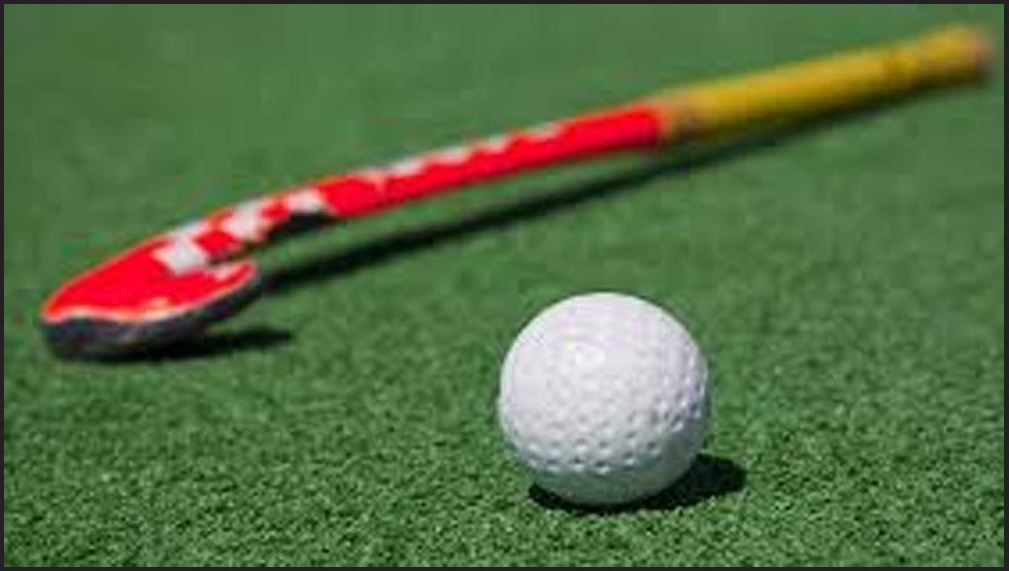 Hockey coach Sandeep Sangwan approached the court seeking an answer to the question why he was deprived of the Dronacharya honor. On Tuesday, he filed a case in the Delhi High Court in this regard.

Sangwan claims that he is a respected and experienced hockey coach. Has been associated with coaching for the past decade and a half and has also served as national team manager several times in the past. He should have been nominated for the Dronacharya honor by the members of the selection committee on sports honours. But his name is ignored. Additional Solicitor General Chetan Sharma and Standing Counsel Anil Soni were present in the court on behalf of the Centre.

Sangwan said in his complaint that he had submitted the necessary documents in the same manner as applied for the honour. And submitted the documents at the end of May following the announcement of the Union Sports Ministry. But the selection committee ignored all his achievements and experience as a coach and dropped his name from the list. In the application, he challenged the selection committee and said that he deserved the Dronacharya honor due to his qualifications as a coach. But he suffered deprivation and resorted to court.

He also claimed to have coached four players of the Indian men’s hockey team at the Tokyo Olympics this time. Apart from this, several players who have emerged from his hands in the past have established themselves on the world stage. Among them are a Padma Shri, a Khel Ratna and an Arjuna recipient. Although he did not want to mention their names. After hearing his speech, Justice Rekha Palli said that the case will be heard on November 12. The judge also directed the Additional Solicitor General to look into the matter seriously.

Meanwhile, the Junior Hockey World Cup is going to start in Bhubaneswar from November 24. The preparation of the Indian team is going on in full swing. In an interview given on the website of Hockey India, Sardananda Tiwari, one of the defenders of the team, said that they are not thinking about anything other than winning the championship on the soil of the country.