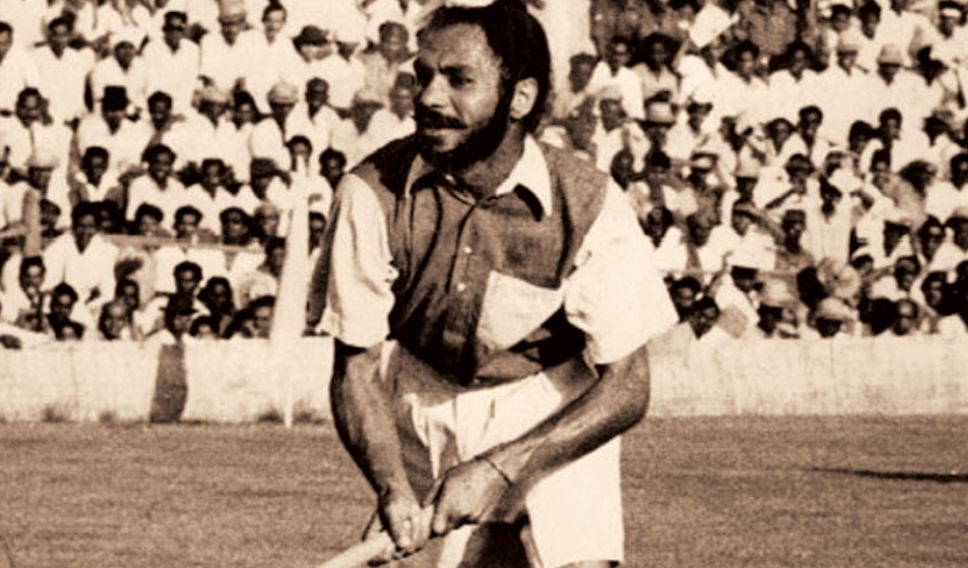 Three-time Olympic champion. Indian hockey legend Balbir Singh Sr passed away on Saturday. 95-year-old Balbir breathed his last in a hospital in Chandigarh. Indian sports community mourned his death. Virat Kohli tweeted, “Heart heavy to hear the news of Balbir Singh Sr’s death. Condolences to his family members.” Sachin Tendulkar’s tweet, “He was one of the greatest personalities in the history of Indian hockey. May his soul rest in peace.” Virender Sehwag’s tweet, “Balbir Singhaji passed away. Condolences to his family.”

Apart from being a player, he has also given success to the country as a coach. India won bronze in the inaugural Hockey World Cup in 1971. He is also the manager of the World Cup winning team in 1975. He cheered up the ‘destroyed’ team during India’s only Hockey World Cup victory. Ajit Pal Singh was the captain of the Indian team that time. Dhyan Chand’s son Ashok Kumar was also there. The Indian team’s confidence suffered after a 1-2 loss to Argentina in the group stage. “Balbir Singh Sr. took us to breakfast and encouraged each player individually,” said Ajit Pal Singh. That advice paid off. India beat West Germany 3-1 to enter the semi-finals. The Ajit Pal Lions beat Malaysia 3-2 in the last four to face Pakistan in the final. India won 2-1.