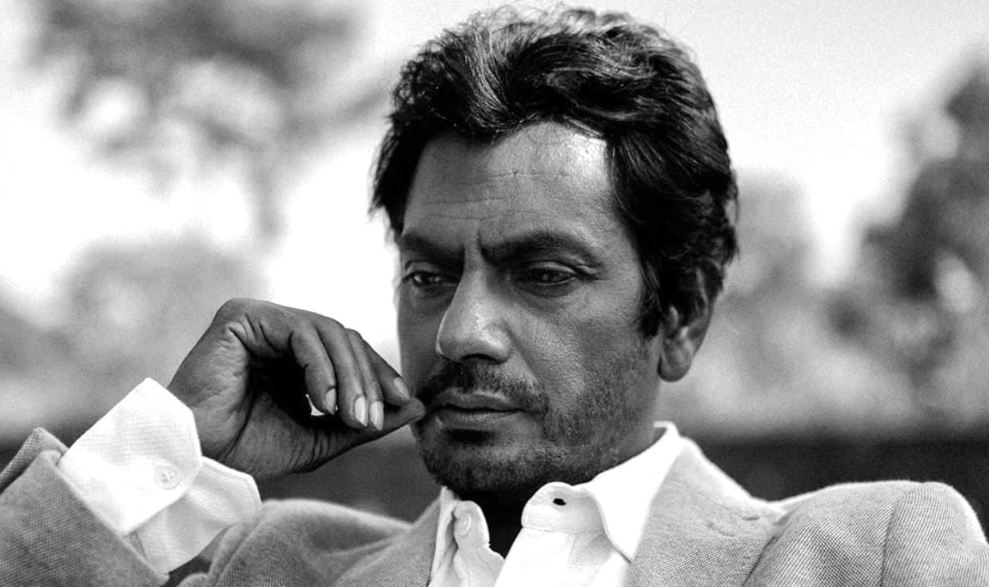 It can be said that Indian OTT gained popularity with Nawazuddin Siddiqui starrer ‘Sacred Games’. Later the actor did much acclaimed and award winning web films like ‘Serious Man’, ‘Raat Akeli Hai’. Nawaz became one of the most popular actors in OTT after gaining popularity in serials and movies. But now the OTT platforms do not want to buy Nawaz’s film.

Many producers in India tend to release in OTT rather than taking risks in the hope of fetching higher prices. Streaming platforms have understood this trick of producers. They are saying that the pictures should be released first. Price will be fixed based on audience response. Bollywood actor Nawazuddin Siddiqui is in danger. The release of many of his films has been stalled. These include movies such as ‘Jugira Sara Ra Ra’, ‘Noorani Chehra’, ‘Adbhut’, ‘Sangeen’ etc. Nawaz expressed his displeasure with the streaming giants in an interview a few days ago. He said, there are many films, which are not ready to be taken by OTT platforms. But the pictures have been discussed in various festivals.

The producers of the films are now scrambling to release them in theaters due to the lack of interest on the OTT platform. But they would have been happy if it had not been released in theatres. When Nawazuddin Siddiqui was asked about this, he told Bollywood Hungama, “To tell the truth, once I finish the film, I don’t keep track of that film anymore.” I am an actor. My job is to act. I don’t know anything more than that.’

Big screen or OTT, which medium do you like to act? In response to this question, Nawaz said that the medium is not relevant to him. He is comfortable acting on both the big screen and the small screen. He sees no difference in working experience in these two mediums.

There are complaints that viewers feel uncomfortable watching his work in OTT. Nawaz protested, “My most watched work is “Sacred Games”. It is also my favorite job. On the other hand, I worked hard on ‘The Mountain Man’ and ‘Raman Rakhab 2.0′, but not many people saw the films.’ Nawazuddin Siddiqui is currently working on ‘Haddi’. The film will release next year.