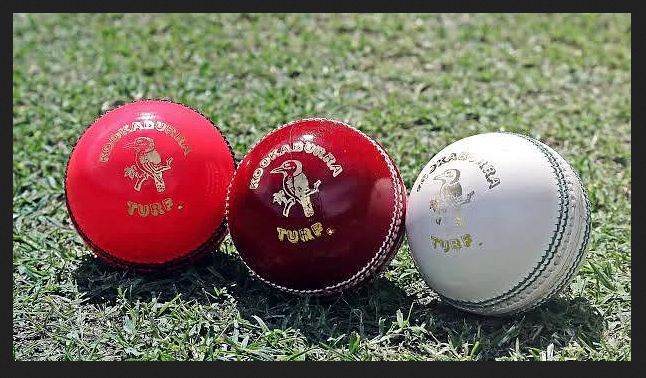 Since January this year, the ICC introduced on-field penalty rules due to slow over-rate in T20. Now it is effective in ODI as well. After the current cycle of the World Cup Super League ends in 2023, this rule will also be seen in 50-over cricket. If the over cannot be completed within a specified time, an additional fielder must remain within the 30 yard circle for the remainder of the time.

Bowlers salivating—one of the most familiar scenes on the cricket field—can no longer be seen. In May 2020, the International Cricket Council (ICC) temporarily banned the act of salivating during the corona pandemic to allow cricket to be launched in compliance with hygiene regulations. The ICC has now made the temporary ban permanent. From now on, salivating at cricket is completely prohibited. This clause has been added to the ICC’s new playing conditions.

Bowlers have been using saliva to swing the ball in the air for a long time. Although they could not do the work for two years. However, it was not quite nineteen-twenty due to swinging the ball.

Regarding the permanent ban on salivating, the ICC said in a statement, “Due to the corona virus, the temporary ban on salivating was in place for the last two years. It is now considered appropriate to ban it permanently.”

But not only this one rule, ICC has changed several other rules. ICC said that all these rules will be effective from the T20 World Cup to be held in Australia next month.

It has long been considered unsportsmanlike to dismiss a batsman at the non-striker’s end before the bowler leaves the ball. This out is known as ‘Mankad’ in the cricket world. In the 1948 Sydney Test, Indian bowler Vinu Mankar dismissed Australian batsman Bill Brown using this technique.

However, there has been a lot of debate about whether this rule is really against conscience or not. However, in the context of the discussion, the ICC Executive Committee said that this out is no longer against the spirit. Henceforth this out will be treated as a normal run out.

However, if the batsman who is on strike comes out in front, the bowlers cannot run out the ball before entering the delivery stride. If so, the ball shall be considered a dead ball. For so long, if the batsmen crossed themselves before the catch, the new batsman would come and stand on the non-striker. ICC has also changed that rule. The new batsman will now play the next ball. The ICC also walked the path when it was first launched in England’s The Hundred.

Earlier, in Tests and ODIs, after a batsman was dismissed, a new batsman was allowed 3 minutes to come to the wicket. That time has now been reduced to 2 minutes. However, batsmen will get 90 seconds as before in T20.

With these changes, ICC has also brought new rules. If the fielders unfairly and deliberately change places when the bowler starts to bowl, the batting team will be awarded 5 runs extra.

From now on, ICC has also approved hybrid wickets in men’s and women’s one-day internationals and T20Is. This hybrid wicket will be made of a combination of natural grass and artificial turf. Earlier it was seen only in women’s T20 Internationals.

Most of the above rules were brought into the Cricket Act by the MCC last March. The ICC has added these rules to the playing conditions at the end of the Chief Executives Committee meeting following the recommendations of the ICC Cricket Committee led by former Indian captain Sourav Ganguly.