Aug 30, 2022 Asian Hockey Federation, China withdrew its name just two days before the start of the tournament, The AHF, The tournament was supposed to start with 10 teams 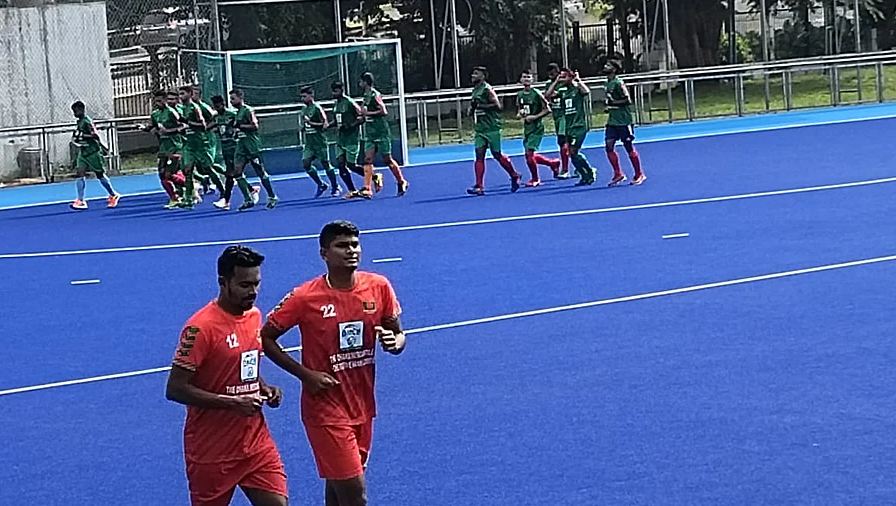 The AHF (Asian Hockey Federation) Cup will start in Indonesia on March 11. The tournament was supposed to start with 10 teams. But China withdrew its name just two days before the start of the tournament.

And since China, one of the strongest teams in the tournament, withdrew its name, Bangladesh’s chances of becoming champions increased. Currently China’s world ranking is 25, Bangladesh is 38. In a sense, China has benefited Bangladesh.

The Asian Hockey Federation has also changed the schedule of the tournament with China not playing. According to the new schedule, Bangladesh’s first match will be on March 11, against Indonesia. Bangladesh will play against Singapore in the second match on March 14.

Bangladesh’s third group match against Iran on March 15. Bangladesh’s last match in the group stage is March 17 against Oman. The final will be held on March 20. This time Bangladesh will play in ‘B’ group in the tournament. Thailand, Uzbekistan, Sri Lanka and Kazakhstan are participating in ‘A’ group.

Bangladesh is the last three-time champion in this tournament. This time, however, China could be the most difficult opponent for Bangladesh. Before leaving Dhaka, the coach of the team, Iman Gopinathan Krishnamurthy, said the same thing, ‘Bangladesh must beat China to win the tournament.’

If China does not play, the pressure on Bangladesh will naturally decrease. However, in the tournament, Bangladesh will aim to defeat the second strongest team, Oman. Then maybe the task of becoming a champion can become much easier for Russell Mahmud.

The AHF Cup is also the qualifier for the Asia Cup. The best three teams of this tournament will play in the Asia Cup held in May-June. The top five teams will qualify for the Asian Cup in September.