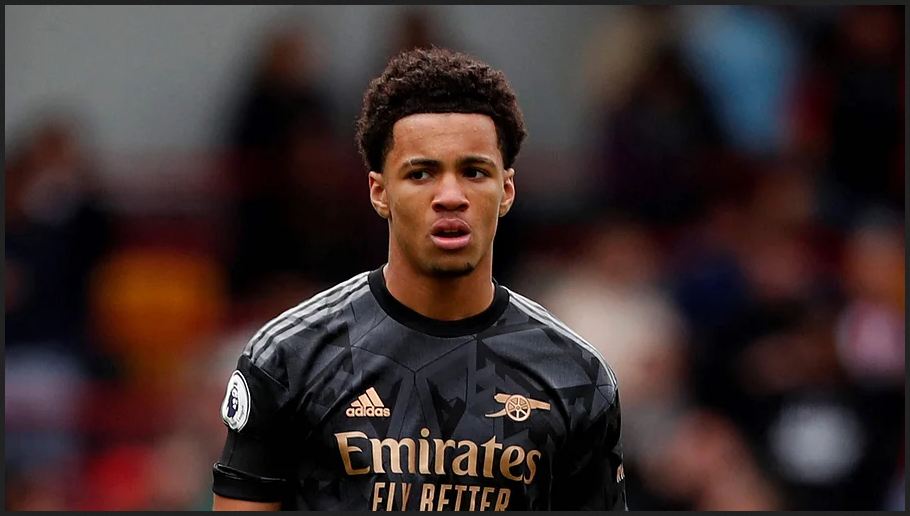 Nwaneri did not get a chance to play properly even for a couple of minutes on the field. In the meantime, the last whistle is blown. However, Nwaneri has written his name in the history pages on the field. This English footballer is now the youngest player in the Premier League.

Nwaneri was 15 years and 181 days old when he took the field tonight for Arsenal. Harvey Elliott was previously the youngest player in the Premier League.

Currently a regular face of Liverpool, Elliott made history by playing for Fulham at 16 years and 30 days. Elliott held the distinction of being the youngest player since 2019. But this time Nwaneri removed him.

Born in March 2007, Nwaneri was called up to Arsenal’s first team training this week. Before this, he made his debut for the under-21 team at the beginning of September. And now he became a part of history. Arteta, the coach of the ‘Gunners’ brought the boy who did not cross the school barrier to play at the highest level of English football.

Nwaneri is already a familiar face to Arsenal fans, although he came into the news tonight with his debut against Brentford. This English teenager made himself known by scoring on his debut in under-18 last year. Apart from this, Nwaneri has been playing regularly in England’s age-based football.

Arsenal coach Arteta said about Nwaneri, ‘We have the opportunity to bring young players. We have deficits, and when problems arise, opportunities arise. He practiced with us several times. Last night I thought, if the opportunity comes, I will play him.

Earlier last week, Glenavon made history by fielding another schoolboy, Christopher Atherton, in the Northern Irish League Cup. Atherton is now the youngest player in UK senior football. He made his debut in just 13 years and 329 days.