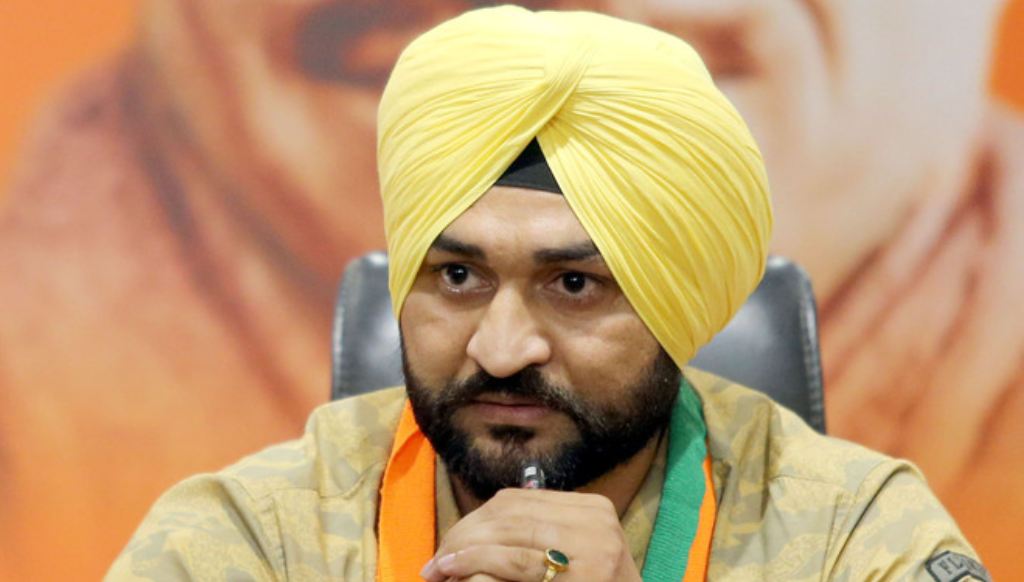 Olympian and Haryana Sports Minister Sandeep Singh was forced to resign due to controversy over sexual harassment allegations. For the time being, Chief Minister Manohar Lal Khattar will handle the responsibility of the Sports Department of Haryana. The former member of the Indian hockey team has denied the allegations against him even after leaving office.

A female coach lodged a complaint of sexual harassment against Sandeep at Sector 26 police station in Chandigarh on Saturday. Sandeep, however, earlier termed the allegations leveled against him as baseless. He claimed that it was a conspiracy by the opposition and an attempt to tarnish his image. However, due to controversy and political pressure, Sandeep has stepped down from the office on Sunday.

After filing the FIR, the female coach said, “I have been assured of an impartial investigation. I have also informed the police about my safety. Because I am being threatened on social media. Various messages have been sent since the matter came to light. I stopped picking up the phone in fear. The minister harassed me in his office and other places between February and November. Once Sector 7 asked me to meet. He touched me offensively at home in Chandigarh. I have informed the police about all the incidents.” A Haryana Police spokesperson said, “A complaint has been filed against the minister under sections 354, 354A, 354B, 342 and 506 of the Indian Penal Code. We have started an investigation into the allegations.”

A press conference was recently held by the coach of the junior women’s athletics team. He was also part of the 400m race team at the Rio Olympics. Three months ago, he was appointed as the coach of the junior team. The women’s coach alleged that Sandeep sent her messages but there was no proof. Because the message was sent using a special feature of WhatsApp, which deletes itself after a certain period of time.

The female coach said, “I am devastated by the tyranny of Sports Minister Sandeep Singh for the last 3-4 months. After starting training at the Tau Devilal Complex in Panchkula, they have been spotted at the gym a couple of times. Later he contacted me on Instagram and asked me to download Snapchat. Ask to meet at a club. Later said, my service form was not filled. So I have to meet him.”

It should be noted that he has played 186 matches for India. Scored 138 goals. He has several international medals including the Asian Games medal.